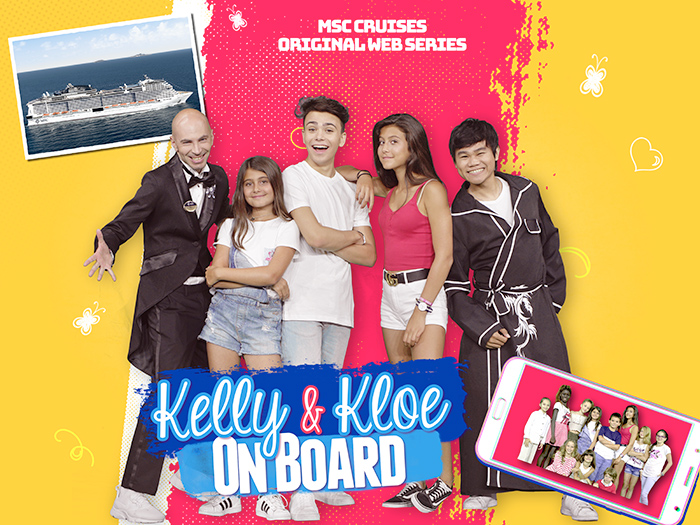 Episode 2: Webstar on board 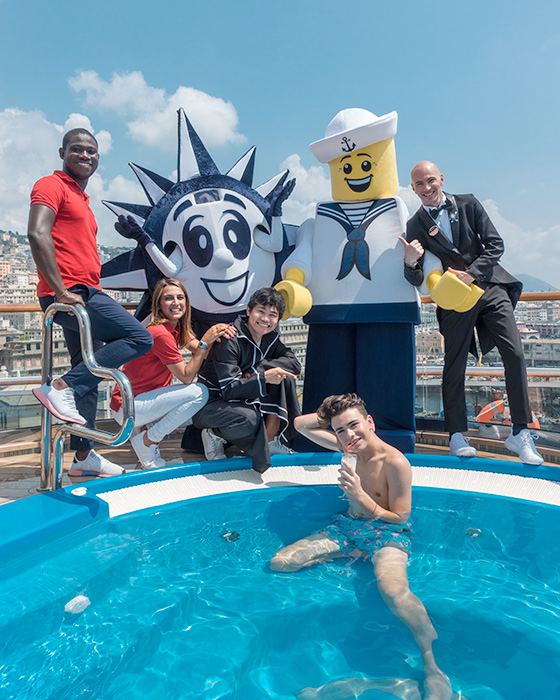 Episode 1: Welcome on board

Episode 4: Love is in the air 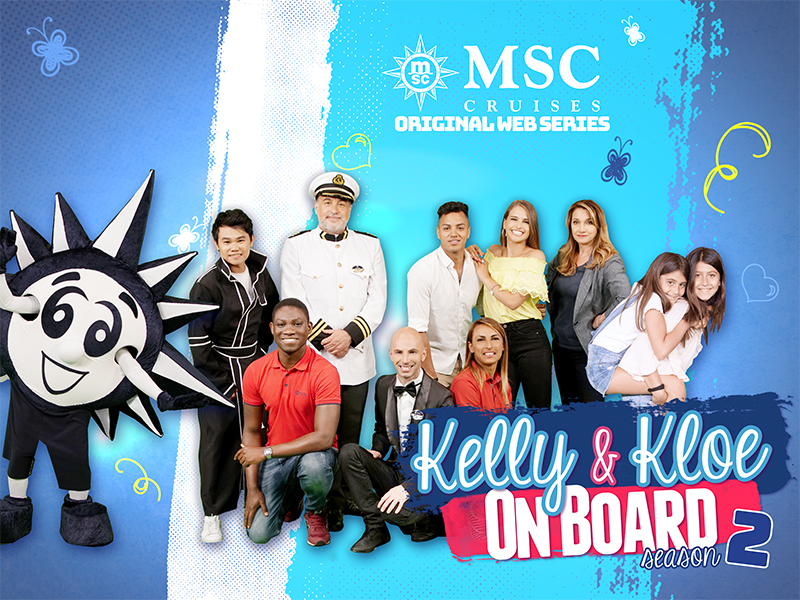 Episode 5: Halloween on board

Episode 4: DANCE WITH ME

The Song: “DANCE WITH ME” 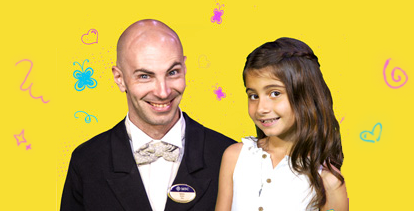 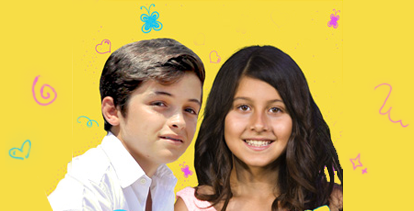 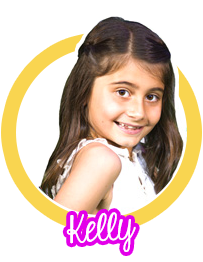 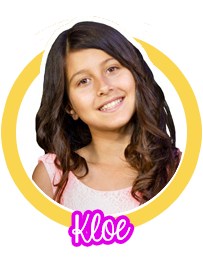 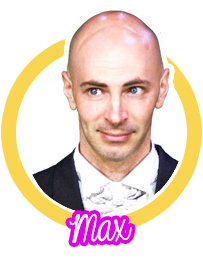 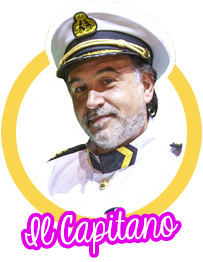 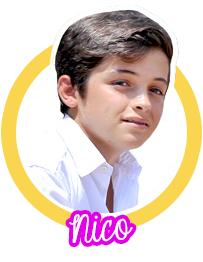 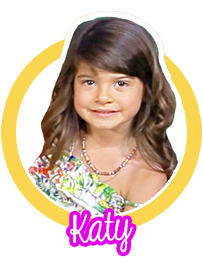 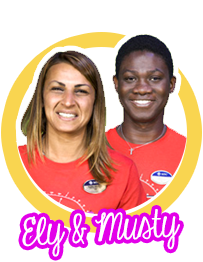 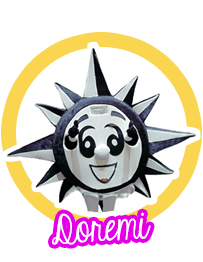 Be part of “Kelly & Kloe on board”

MSC Cruises is offering younger guests the opportunity to star in its web series ‘Kelly & Kloe’, follows two sisters who embark on adventure onboard a MSC ship. Onboard auditions are now open as the show gears up for its second season. Following the success of the first season of Kelly & Kloe and accompanying onboard experience, the new season will consist of new episodes on the new cruise ship MSC Meraviglia, and a seasonal episodes for Halloween. MSC Cruises has opened auditions for children between the ages of 8 and 17 for a number of characters who will play roles in the new series. Auditions are open to all kids whilst on board and will be filmed via a green screen experience, the children will perform the show’s theme song and dance routine, as well as explaining to camera why they would like to feature in the new series.